In 2010 I went to Electric Picnic for the first time, I sampled a mysterious potion and I had an epiphany to bring together the most bad ass musicians I knew to create a sound both complex but also extremely funky. I made some calls and within a few days I had a brand new band with the most original name of all time “Groove" :).

We were originally 6 and then we quickly grew to 8. Some of these core members went on to do amazing things including Andrew Hozier Byrne (Hozier), Karen Cowley (Wyvern Lingo) and Dylan lynch (Little Green Cars). THE MYSTERIOUS POTION WORKED!!

The name "Groove" wasn’t great for d’aul Google searches so I changed it to "Zaska" and when the core members weren't around I found other dope musicians to fill in. When these new members couldn't do it I got others to fill in till eventually over 50 musicians had played in the band!

Since 2014 I have worked mainly with 20 + of these fine musical specimens and have released 2 EP's, 1 Single, recorded over 100 demos and played countless shows. It is finally time to showcase this new material as well as this community of homegrown talent in a single full length album. No additives or preservatives, just dope musicians playing dope music in a room together with stank faces, the way the good lord intended! :).

I decided to crowd fund this project after I wrote out a list of my different financial sources.

After days of deliberating on my choices it became pretty apparent that option 2 was the better call.

Your contributions will cover the following

The biggest risk with a live studio project like this are BUM NOTES.....

You are 5 seconds away from the perfect take and there it is,
a BUM NOTE that ruins the entire take and you have to start all over.
I am confident there will be little to none of these because of my new BUM NOTE policy I adopted from James Brown whereby musicians fees will be halved for every BUM NOTE.

When will it be ready ?

I will try my absolute darndest to have this ready by late Spring / early Summer 2017 but my first baby is on the way in Decemeber so if there are any delays we can blame it on that :)

Thank you so much in advance for any support you can give this project! Together I know we can make one of the funkiest debut's the Emerald Isle has ever seen. Peace, love and good vibes to you all. Zaska

We did it! Bonus rewards unlocked!

We hit the target 5 days early and I celebrated on Paddy's Day!

Thank you so much to everyone who donated! You’re straight up legends! Bonus rewards unlocked!

There are still 2 days left! Please keep sharing - bonus rewards go to future funders too. Every bit over the target means I can do more to promote A Better Way! 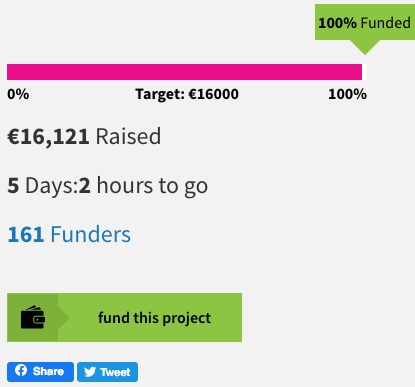 Four years ago you were absolute legends and funded my first album, It Takes A Village. I’ve launched another Fund It campaign for my next album, “A Better Way” which I plan to release this fall.

If you would like to see this album realised I would be eternally grateful for any contributions you could give towards the project.

Or if you could share / help spread the word about it online or through word of mouth that would be incredible too!

Thanks so much in advance,

There are 318 public funders of this project 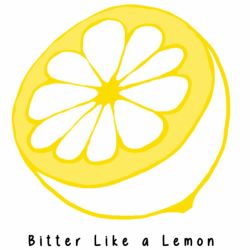 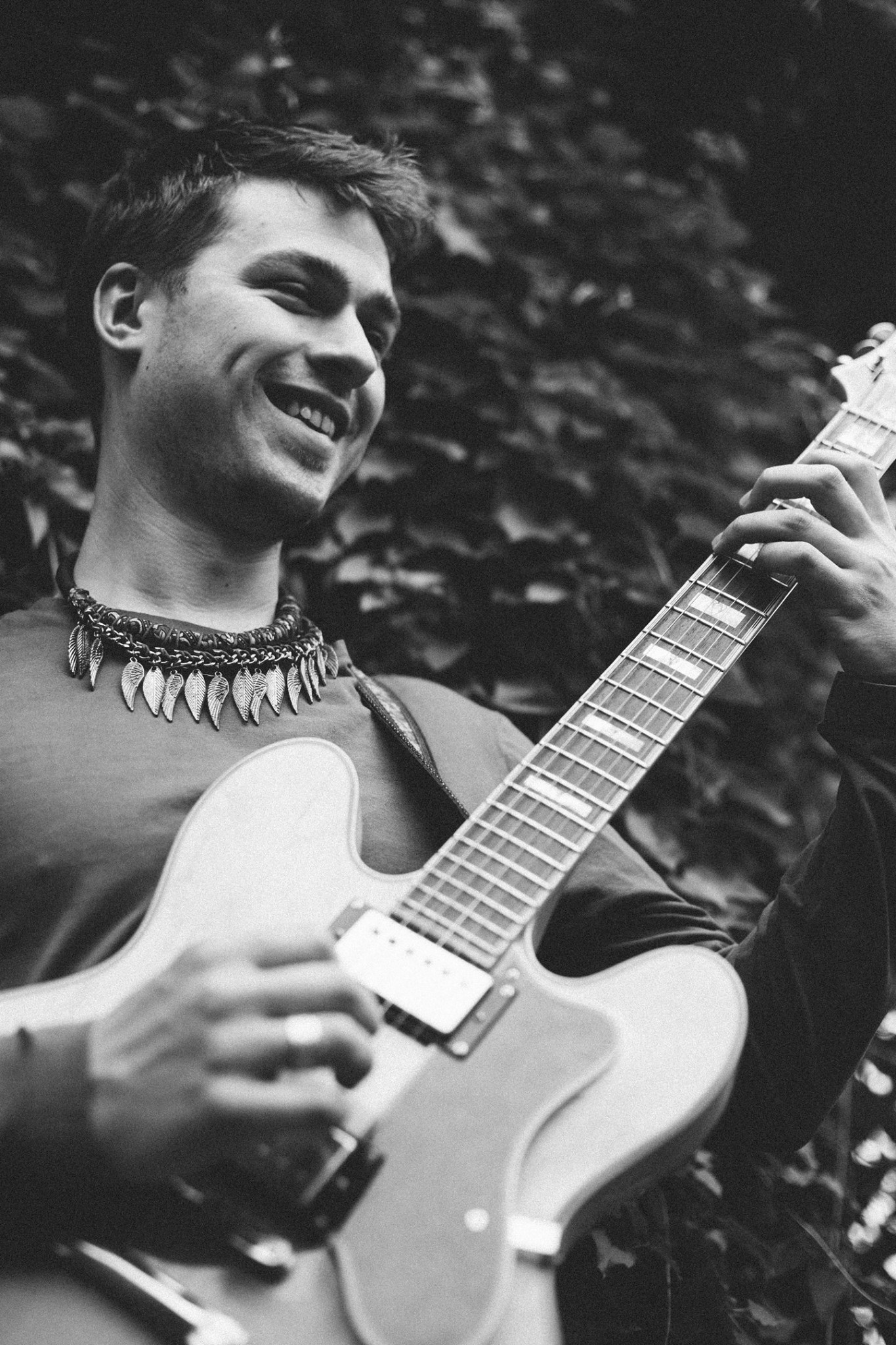 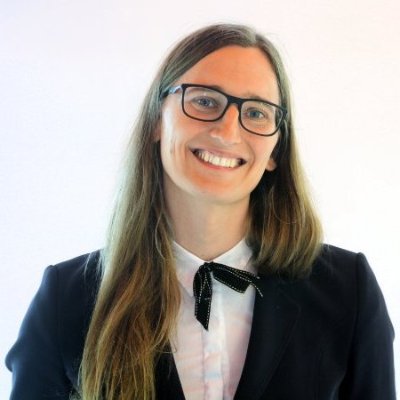 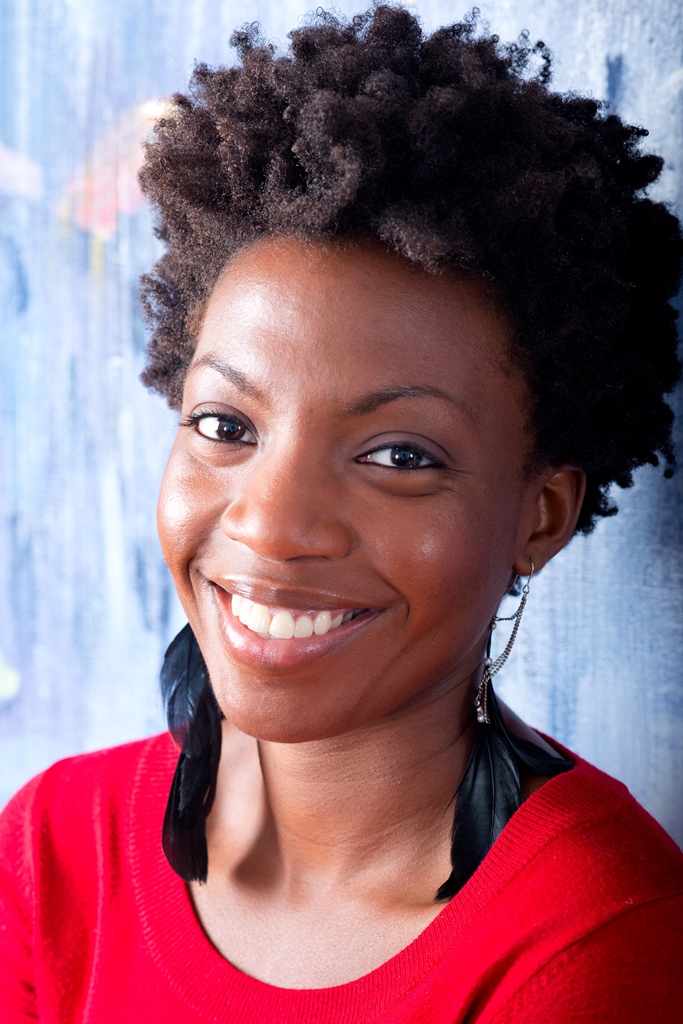 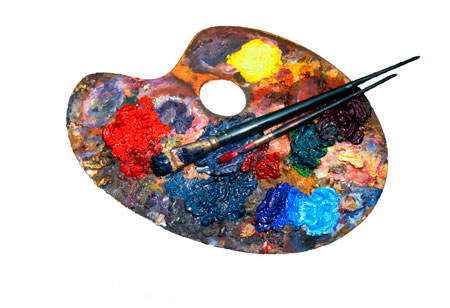 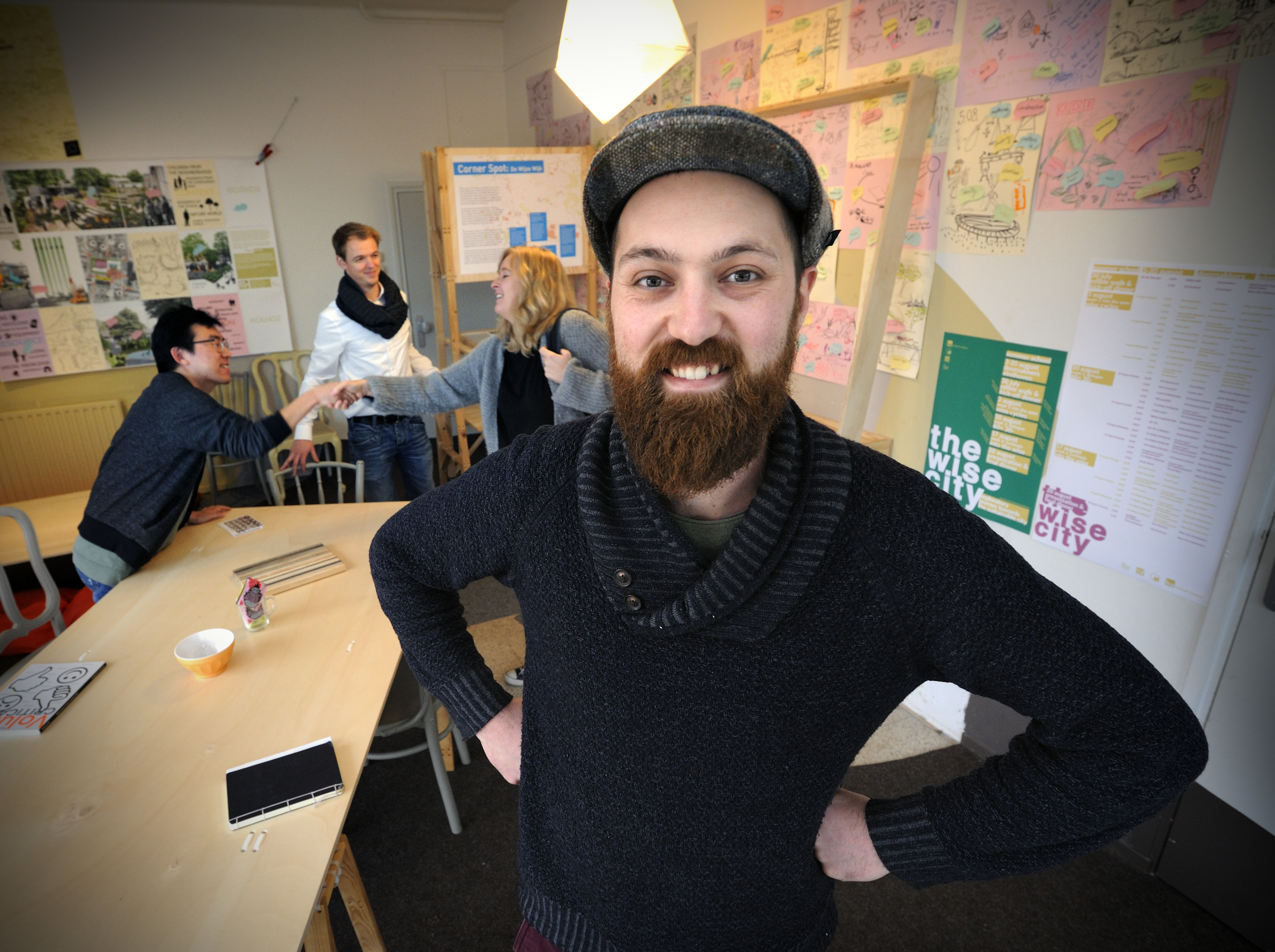 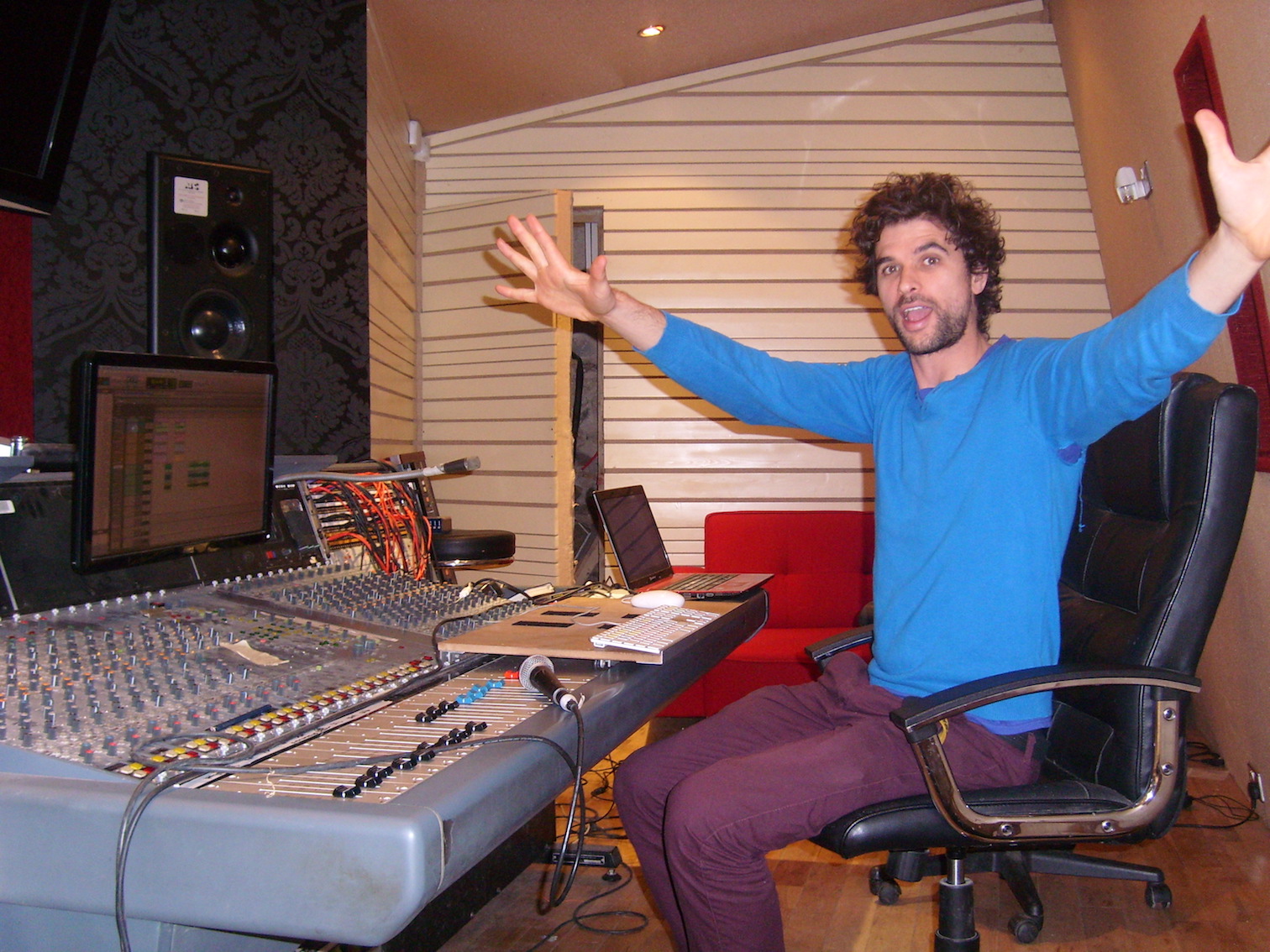 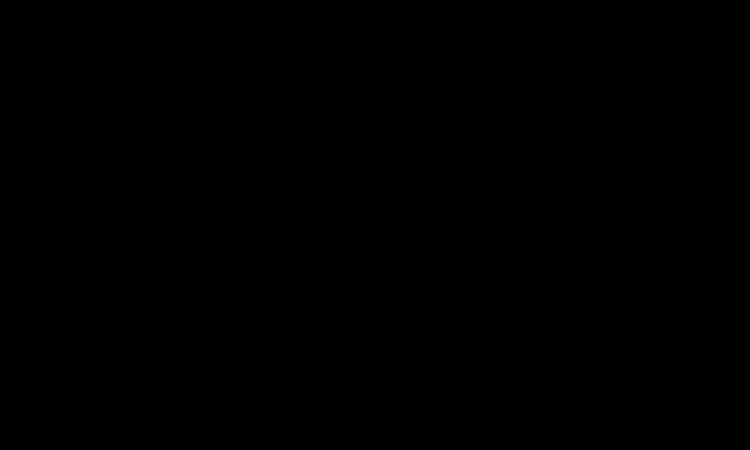 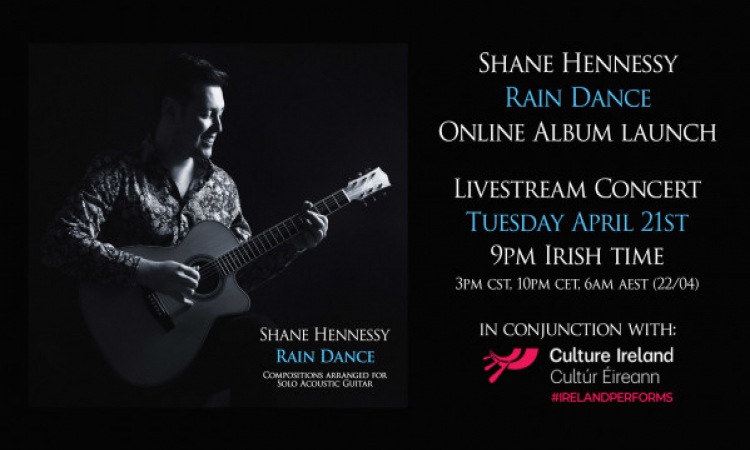 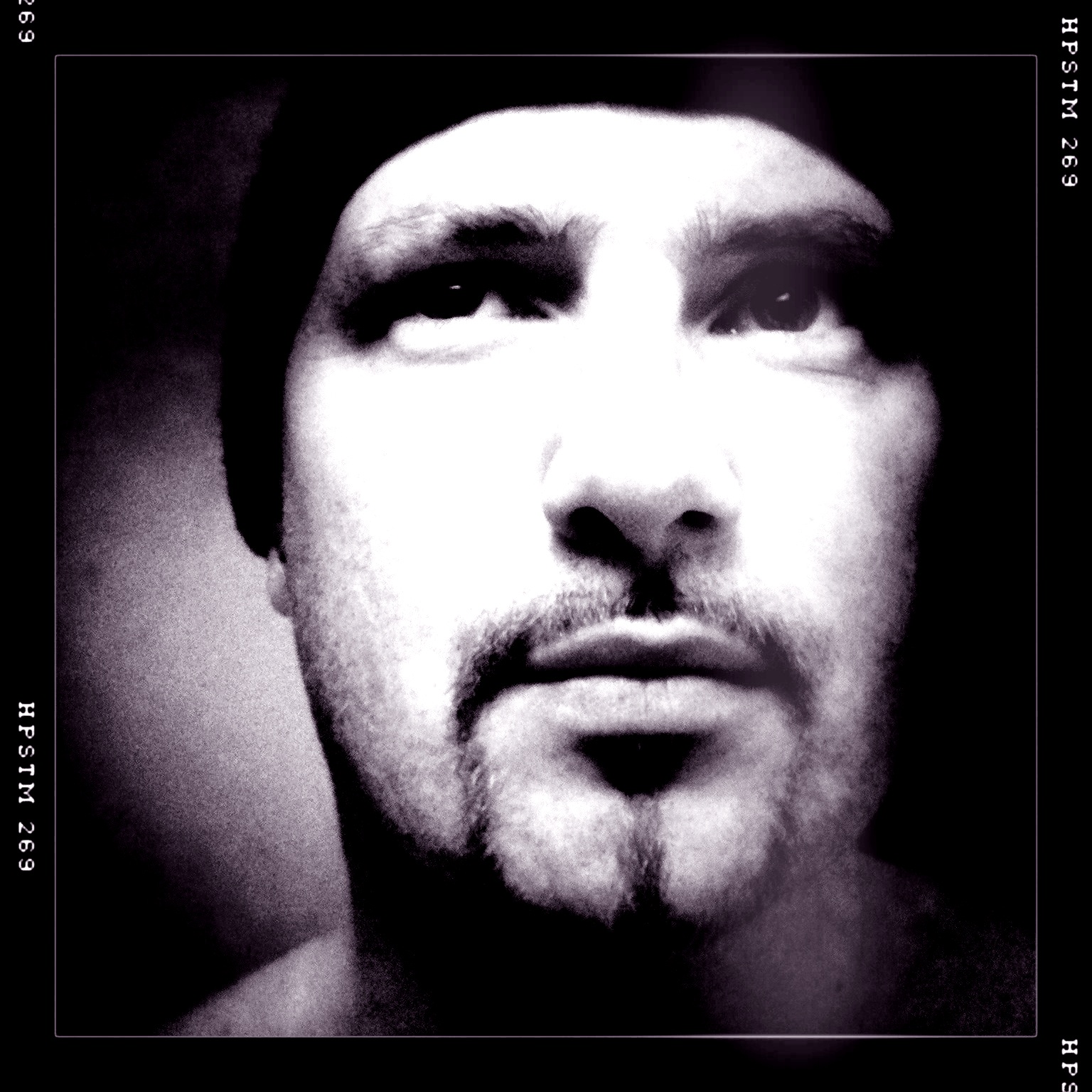 There are 26 anonymous funders of this project