World Premiere of The Country Girls.

The Country Girls first appeared as a novel in 1960 and while it was hailed a popular triumph in the UK and the United States it was promptly banned in Ireland due to its candid approach to the young female characters and sex. From that first novel Edna O’Brien became an international success. Her life moved from the small village of her childhood in County Clare to a glittering international circle of friends and acquaintances that included names such as J D Salinger, Sean Connery, Elizabeth Taylor and many more. Now in her eighties, she has returned to Ireland with internationally acclaimed books, plays and films under her belt intent on staging her very first work as a play, and Red Kettle considers itself very lucky to have been chosen as the company to work with.

Artistic Director of Red Kettle, Ben Hennessy said, “We are just delighted to have been chosen by Edna O’Brien. This is a very difficult time for any theatre company with the economy, arts cuts and all the other bad news and so this is just such an uplift and endorsement of what we have achieved. It has really lifted the spirits of everyone and we’re working on it already. We’re delighted to have Mikel Murfi – arguably Ireland’s finest theatrical director - on board, and the cast includes many well known Irish actors. You’ll be hearing lots more about that in the weeks to come.”

This wonderful, wild, funny and moving story that shocked the nation on its publicaion in 1960 has now been written for the stage by the author. Directed by Mikel Murfi - this is a truly contemporary, highly theatrical, dramatic and free flowing telling of this classic coming of age story.

A show like this, giving a world-class script based on a classic Irish novel the treatment it deserves - with a cast of nine top-notch actors, the best designers and the highest production values – would stretch the resources of a production company at the best of times. In these times of scarcity, diversifying and fundraising have become essential in order to maintain our commitment to quality. The more we raise thanks to your generosity, the more it'll allow us to see this production bloom like it deserves and honour the vision of thes extraordinary artists involved.

We’ve put together some fantastic rewards, and hope they will encourage you to support the production.

This is a great moment in the Arts, when an important modern Irish novel and theatre production at its finest come together. Thank you for being a part of it.

On behalf of Red Kettle, Thank you so much for supporting the Irish Arts!
Steve (FUND IT CO-ORDINATOR for Red Kettle)

We've made the TARGET!

Thank you everyone who has given so generously to our really exciting project The Country Girls by Edna O'Brien. With still less than 2 days to go we have hit 101% Funded and all in Red Kettle Waterford are so very thankful and grateful for all the generosity shown. Next stage is to process the pledges and we'll soon be contacting you all for ticket, photos or any other rewards offered through the Campaign. To keep updated on any happenings on The Country Girls, please checkout our Official Blogsite http://tcg2011.blogspot.com. Massive thanks again Steve McCarthy (Red Kettle Fundit Co-Ordinator)

Now with 8 days left in the campaign, the push is on to make the Target, but I would like to thank the amazing 18 funders we have so far. Thank You, Thank You, Thank You, your generousity is so much appreciated. We had an excellent first day of rehearsals yesterday for The Country Girls. We’ve a really great team on board, and we were delighted to have Edna O’ Brien in the room with us. The first read-through went really well. This is going to be a great production. Please keep up the great work in helping us hit the TARGET and massive thanks again. Steve McCarthy (Fundit Co-ordinator on behalf of Red Kettle Waterford)

Past the Halfway point (Timewise)

Yep we're now on Day13 of this campaign and so far we've had 10 amazingly generous funders whom we thank very much for their kindness and we know they'll enjoy very much the rewards they'll receive when the campaign has been wrapped up and processed. Next week is a very exciting week as the Cast will begin rehearsals with Mikel Murfi (Director) and Edna O'Brien (Scriptwriter) present. If you want to get the latest updates you can follow us on Twitter at https://twitter.com/#!/RedKettleWfd or our dedicated Blog at http;//tcg2011.blogspot.com. Hope to have some more good news next week so watch this space. Steve McCarthy (Fundit Co-ordinator on behalf of Red Kettle Waterford)

A BIG Thank you & please spread the word ;-P

Massive thank you to all our generous contributers so far, we're slowly but surely edging our way towards the €8,500 Target. This is a fantastic project to be involved with and I know the end result will be one to treasure for many years. With only a week to go before rehearsals start, everyone in Red Kettle and Garter Lane are so excited for this the World Premiere of The Country Girls. If you know of anyone who would be interested in contributing to this worthy campaign please let them know as the clock is ticking and now with 17days to go we must reach our Target. To keep you up to date with all thats happening on The Country Girls be sure to check out our offiicial Blog at http://tcg2011.blogspot.com A big heartfelt thank you, Steve McCarthy (Fundit Co-ordinator on behalf of Red Kettle Waterford)

We're really happy to announce the fantastic cast we've assembled for our production of Edna O' Brien's The Country Girls. They are: Holly Browne as Kate Caoimhe O'Malley as Baba Peter Hanly as Mr. Gentleman ...With Charlie Bonner, Simon Boyle, Rachael Dowling, Georgina Miller, Aileen Mythen and Michael Power. We're all delighted to be working with such a talented group and looking forward to this exciting show. Please keep your very kind pledges coming in as you can see it'll be such a great project to be involved with. Steve McCarthy (FUND IT Co-ordinator on behalf of Red Kettle)

We have lift off and are now up and running

Follow every step of the way with the Official BLOG, showing behind the scenes writeups and photos etc. http://tcg2011.blogspot.com Thank you to everyone who has supported us so far and got us off the starting blocks. Please support this very exciting Irish production for the stage, your pledge can make all the difference in giving this fantastic project the chance to bloom to its full potential. 26 days left in the campaign, so come on everybody show your support in either pledging by purchasing a reward or by simply spreading the word to interested people. Watch this space for more updates on this very exciting fundraising campaign. Steve McCarthy (FUND IT Co-ordinator on behalf of Red Kettle) 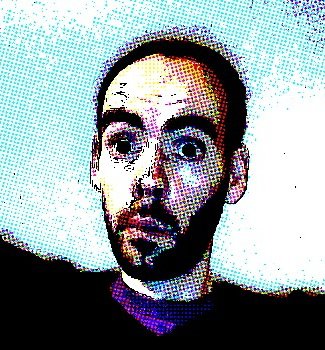 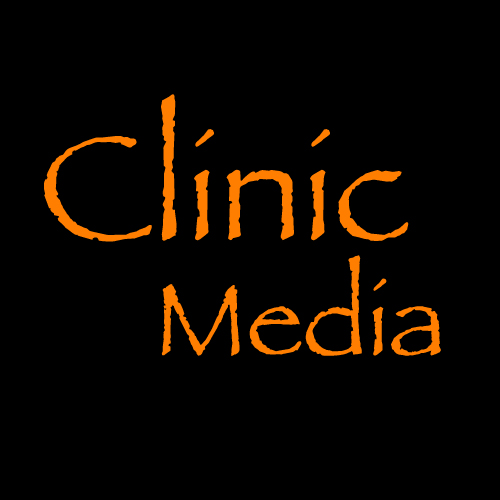 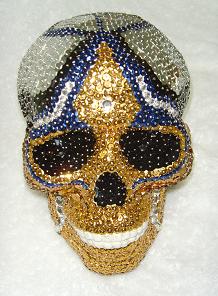