Wither is a new play by the acclaimed Tabs Theatre Productions. Written and directed by Victoria Fradgley, Wither follows the lives of a family struggling to care for their mother who is suffering from dementia. The story is told in a humorous and poignant way allowing the audience to truly understand the impact this horrific disease has on everyone it touches. Isobel, a once vibrant woman, is now a mere shadow of her former self. She lives with her son Finbar and his family. Pushed to the edge Finbar is barely coping and his wife Bernadette becomes the primary care-taker. Their teenage son has become lost in the chaos. Isobel’s other children Patricia and Dennis view the situation from their own homes. Patricia has always had a difficult relationship with her mother and now finds herself unable to put the past behind her despite time running out. Dennis is the impartial onlooker who is so removed from the truth of the situation that he becomes the voice of morality, but not of reality.

Dementia is an appalling degenerative disease that impacts a huge number of families all over the world. In Ireland, it is currently estimated that some 38,000 people are suffering from the many different forms of dementia. But because our population is ageing, these figures are likely to reach between 80,000 and 100,000 over the next 30 years. It is thought that in the near future approximately 25% of people over 85 will suffer from this disease. That’s one in four!  Most people with dementia live at home and are supported by their families. The survival rate for sufferers can be anywhere from 2 to 20 years. Wither attempts to shine a light on the disease and to applaud the devotion that families show despite the immense difficulties.

Wither is coming to the Boys School Stage in Smock Alley Theatre in April and May 2012. Tabs Theatre Productions was formed in 2006 and has quickly established itself as a progressive theatre company that creates original and compelling performances. Professional actors, directors, writers and technicians come together to develop independent and challenging works which are presented in contemporary and innovative ways. Tabs Theatre Productions is dedicated to tackling topical and raw subject matters. We are also committed to the inclusion of women in all aspects of theatre production and encourage the creation and development of scripts created by and for the female voice.  In supporting this production of Wither, you are also supporting the future of our company. For more information please visit our website.

Thank you for this and for helping us bring this important story to the stage,

Victoria, Niamh, Nicole and all the team. 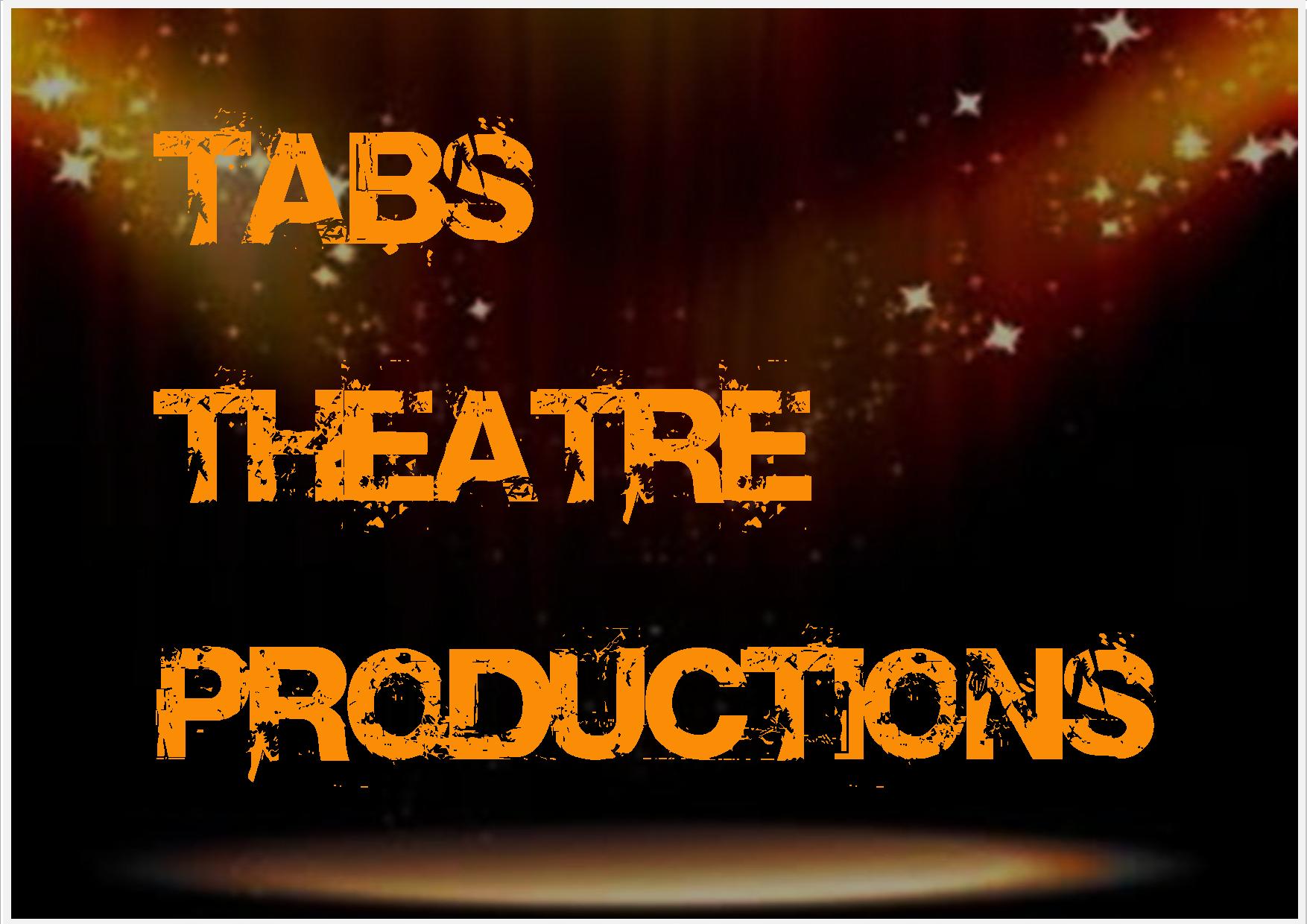