The Vagabonds Make A Video

The Vagabonds - Niall Burns, Dave Phelan, Niall Clancy and Patrick Bourke - are a four-piece punk-rock band from Ireland. Before re-locating to London in October 2011, the band was based in Dublin during which time they managed to build a sizeable fanbase. The Vagabonds have toured the UK and Ireland on several occasions. They supported The View during their most recent Irish jaunt as well as sharing the stage with popular London troubadour Frank Turner. The Vagabonds will soon play at XFM's Winter Wonderland, which boasts a bill full of cutting-edge artists, including The Maccabees and The Horrors.

The Vagabonds hope to record a new music video with Cavan-based film-maker Finn Keenan, who will soon be featured on RTE's Story Land. This is to support their new single 'We Gave Up', which was recorded in Sun Studios, Temple Bar, Dublin, in the summer of 2011 and was produced by Stephen Street (The Smiths, Blur).

The project will take place during the month of December, the video will be released in early January 2012. The video will be used for promotional purposes going into the summer months and festival season, during which time a debut album is slotted in to be recorded. Check out our facebook page for an up to date list of upcoming gigs in the UK and Ireland.

The video will feature a cast of Irish actors and will be recorded in London. The Vagabonds believe an honest day's work merits an honest day's pay and won't dress slavery up as an internship or work experience. Your money will go towards the production of this video, ensuring the actors are paid, the director is paid, the cameraman is paid and anyone working on post-production is paid. The band do no stand, or intend, to benefit financially as a direct result of your generosity.

We hope to convey some kind of story that will reflect the ongoing suffrage of Ireland's young people and the necessary but preventable decisions a young person must make in modern Ireland. Unfortunately, The Vagabonds, like thousands of others, felt leaving Ireland was the only way they could prosper within it in the future.   We believe that by co-operating with a cast of talented and creative ex-pats they can be emblematic of the determination and ambition in the hearts of Irish artists across the globe.

Niall, Dave, Cla and Patrick would like to take this opportunity to thank you for your kindness. It is a tough business and hopefully your generosity will help us flourish and provide you with a solid piece of art to enjoy. 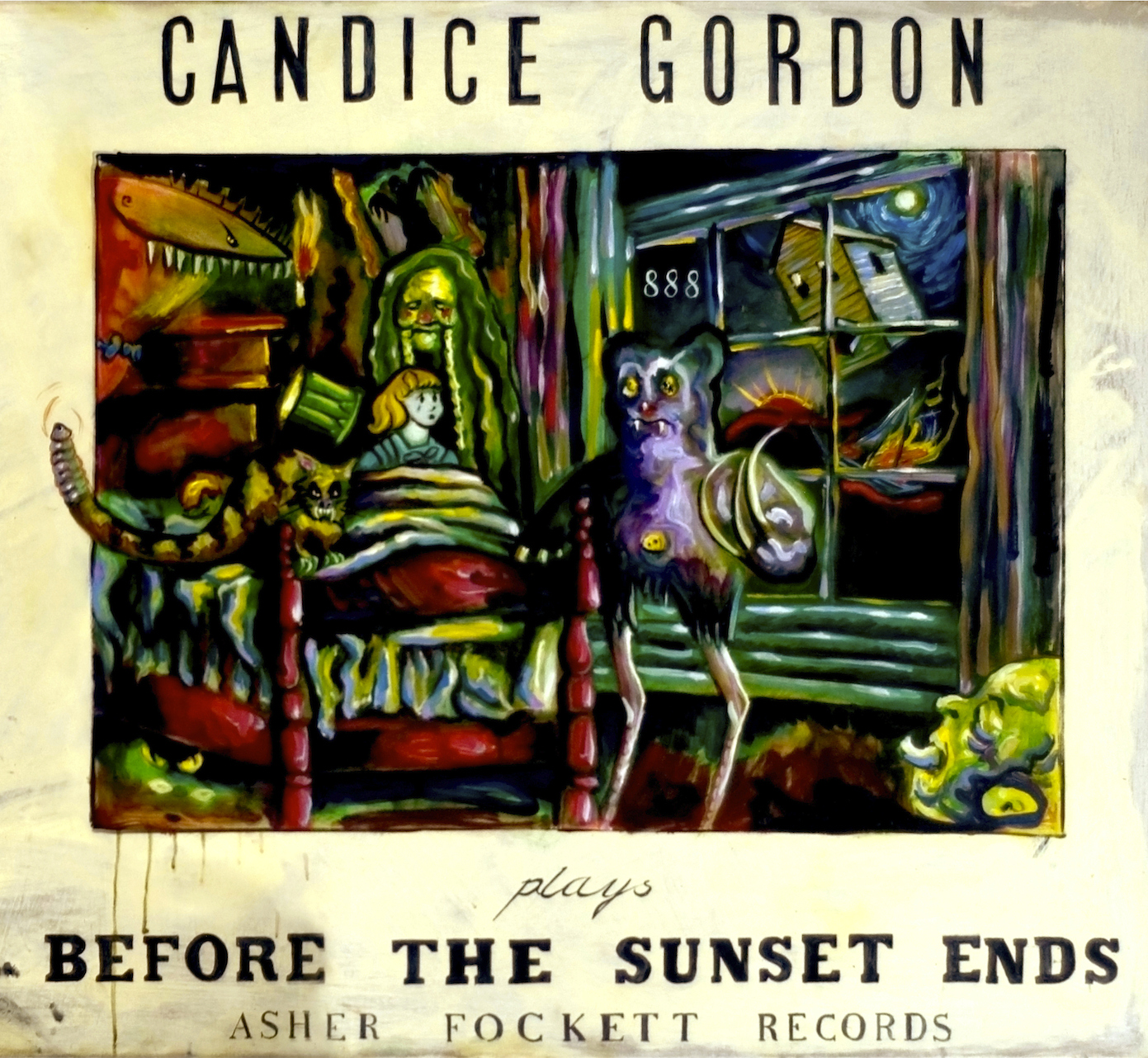