My name is David Gilna and it's been a goal of mine to stage a production about The O'Rahilly & Nannie Brown ever since I met their son Aodogan O'Rahilly as a young boy.

One morning as a young child I asked him who was the man in the soldiers uniform in the painting in his home.
From that moment onwards Aodogan O'Rahilly started my passion & journey about this incredible love story and two people who sacrificed everything for the freedom and vision of a free Ireland. All I want as a playwright is for people to know about their story. Thank you kindly for any donation you give for making this dream a reality for 2016.

The award winning Michael Scott (The Matchmaker, Sisters, The Hostage, The Trojan Women, The Field) is at the helm as director & producer (City Theatre Dublin) on this project. Starring Conor Delaney (Stones In His Pockets, The Field, Game of Thrones). David Gilna playwright (The Gift of Lightning, My Bedsit Window) this is the second collaboration between Michael & David as they have been on a sell-out nationwide tour with My Bedsit Window with Michael at the helm. After the London transfer of David's debut play (The Gift of Lightning) is now being adapted into a feature film by Blue Pip Productions.

This is one of the greatest untold love stories of 1916 between Michael Joseph O’Rahilly (The O’Rahilly) co-founders of the Irish Volunteers & his wife Nannie Brown.

From the first time they met in Ballylongford in 1893, we travel with them across London, Paris, America & back to Dublin in 1909
.
A French reporter who came to Dublin in 1917 to write about the Rising acclaimed O’Rahilly as ‘Le Bayard de 1916, sans peur et sans reproche’ Bayard was a famous French knight, ‘without fear and without blemish’.

“Sing of the O’Rahilly. Do not deny his right” the great W.B Yeats wrote in his poem “The O’Rahilly”
.
If the decision to return to Ireland in 1909 was of fundamental importance to the future lives of Michael O’Rahilly (The O’Rahilly) & his wife Nannie, it was equally important to the future of Ireland because from 1909 to 1916 Michael played a leading role in the developments which led to the withdrawal of the British forces from most of Ireland. If Michael O’Rahilly had not taken this leading role, someone else might have done so, but as a matter of historical record, it was he who was responsible for the formation of the Irish Volunteers, which led to the 1916 Rising. He was convinced that the British would not leave Ireland unless they were compelled to do so by physical force. 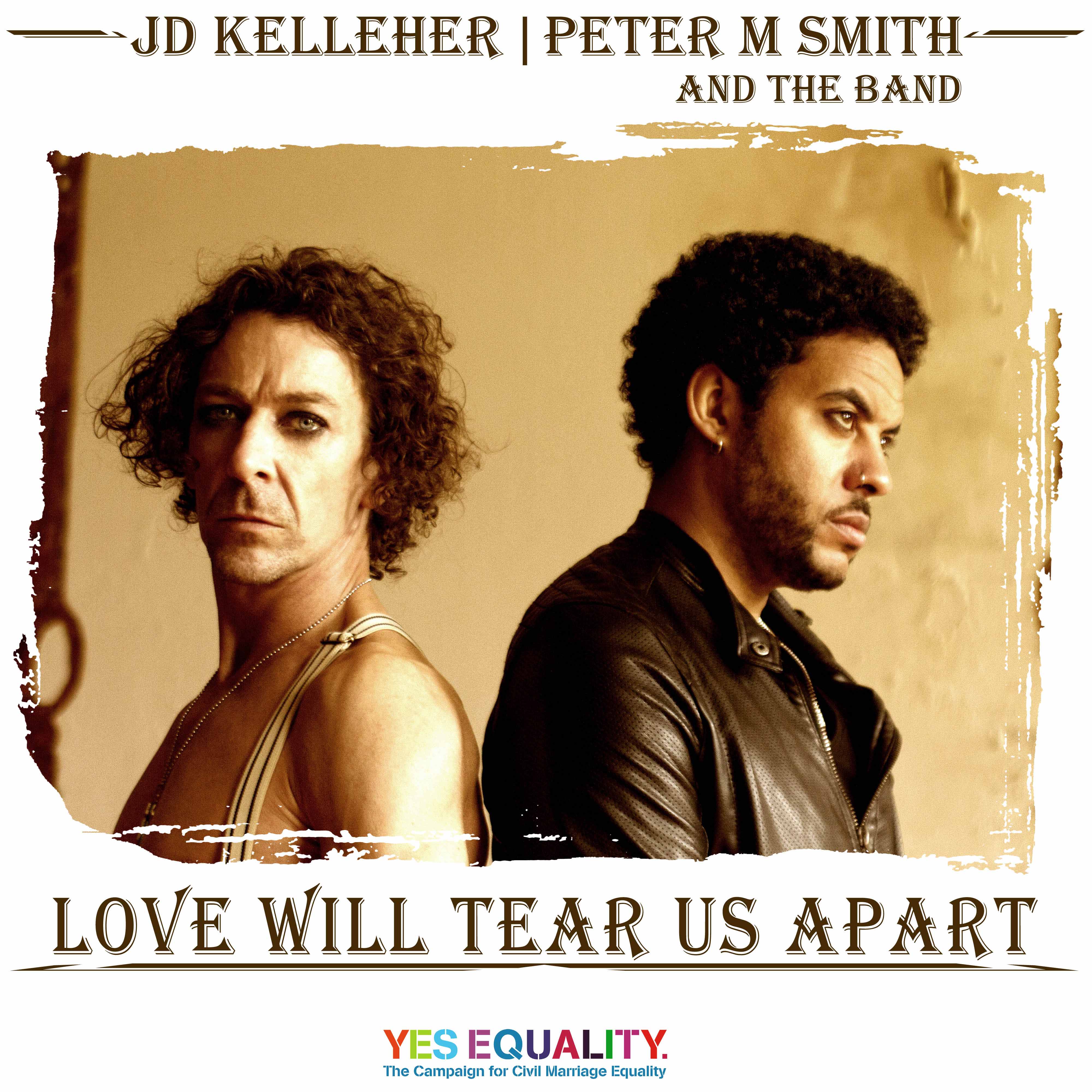 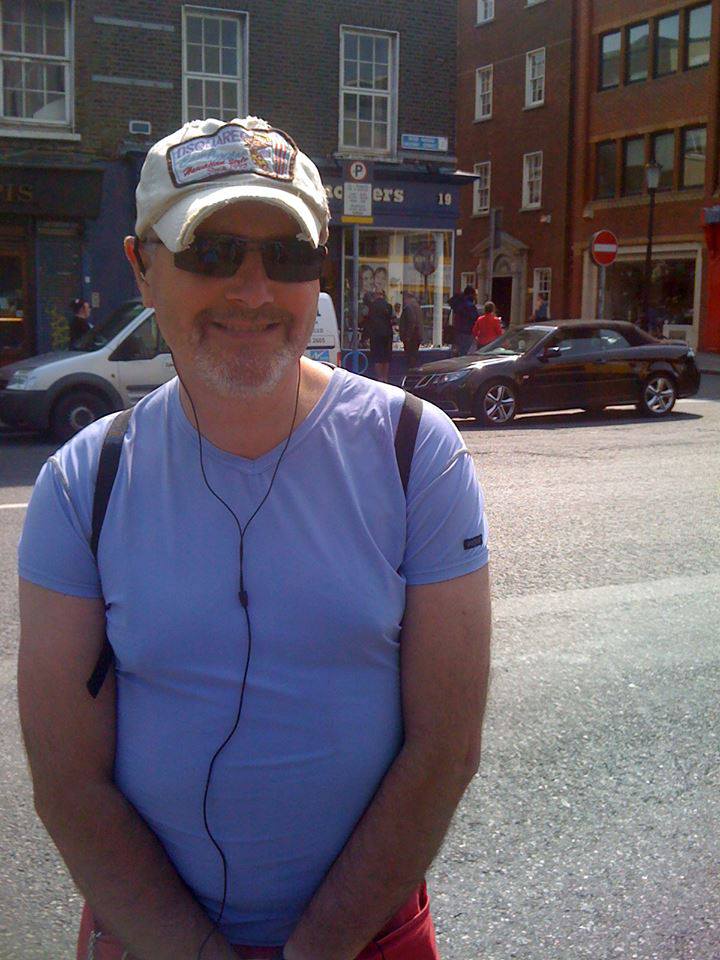