We are an indie folk/rock four-piece band from Cork.

Throughout 2012, we gigged extensively around Ireland and the UK, signed a management deal, were heavily booked for the festival circuit, played the Share A Dream concert in the RDS in Dublin, and released our debut single “Jack & Jill”, which subsequently charted at No. 3 in the iTunes charts. We also sang on the charity single ‘Tiny Dancer’ (no. 1 in the Irish charts), along with a string of other Irish artists including Paddy Casey, Mary Black, Declan O’Rourke, John Spillane, Mundy, The Riptide Movement, Bipolar Empire, and lots more, and also performed this single live on the Late Late Show.

So far in 2013, we have already played numerous headline gigs and guest support slots. We are again being heavily booked for festivals nationwide, as well as recording the new album and music videos.

We are now seeking the help of all our friends, family, supporters and fans to help with the funding of the recording of our debut album. The money raised from this Fundi it campaign will go towards studio time, mixing and mastering, and artwork production for the album.

We plan on a nationwide release album date in October 2013, which will be supported by an Irish Tour.

Thank you all for your continued support

Hey guys, Thank you so much to everyone who has donated so far. But we still need one final push. We have only 5 days to go, to raise the full amount of €1500 that we need to finish the mixing and mastering of the new album. Please help by spreading the word to all your friends! Here's a video of us performing the track "I Think I Do" live ... http://www.youtube.com/watch?v=mNDRDu9QgCA ... This song is also being recorded and is one of the tracks on the new album. Thanks again, The Reverse 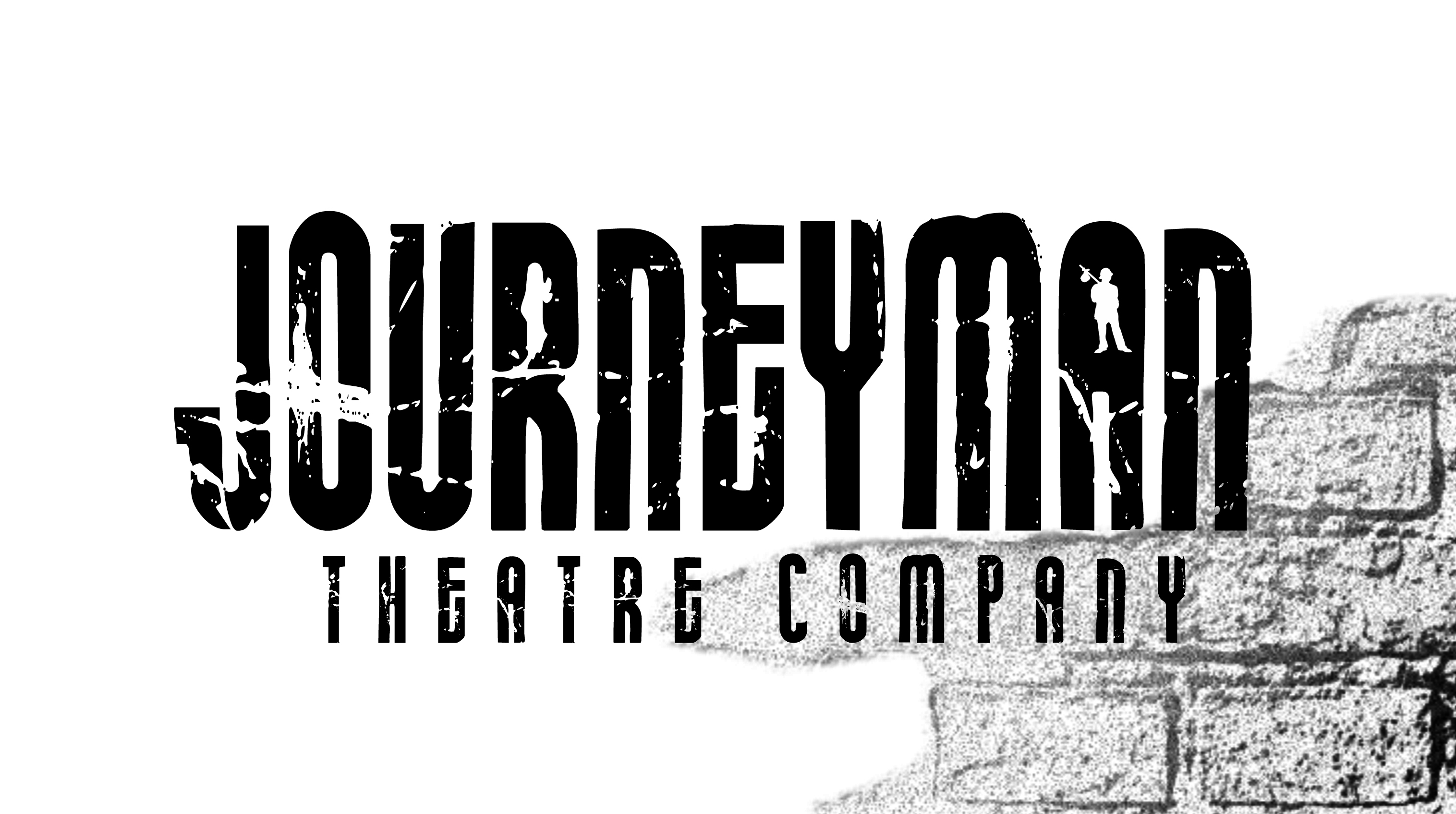 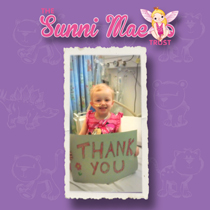