Periodical Abode
Is homelessness so far away from us?
3,808 people were recorded to be homeless in Ireland in 2011. This number has now climbed to an estimated 5,000. Our visual art collective Carbon Assembly will reaffirm its commitment to socially engaged art practices in Periodical Abode, a long term project aiming to build a body of work around the issue of homelessness.

If we consider home as a place where one can satisfy fundamental human needs for belonging and love, homelessness, surely, is a zone where those longings are denied. The notion therefore applies not only to people sleeping rough but also to many with a roof over their head. Somehow, we have all at some stage experienced a variant of homelessness.

However, the two situations often coexist as two separated realities; the most potent illustration being a person sleeping in the street without once being greeted or acknowledged. Periodical Abode’s ambition is to highlight this dichotomy and erase it.

Carbon Assembly is seeking funding for the end of first phase of the project, which is constructed around a collaboration with COPE Galway. This reputable charity operates at grass-root level in the city, providing emergency accommodation and facilitating the resettlement of homeless people.

For a period of 3 months, we will meet weekly with a group of adults who are using COPE services and will produce art together; experimenting with diverse paper techniques, sharing and recording memories related to body and place.

Newspapers were chosen as the primal material as they embody the concept of isolation, not only in relation to their practical use as bedding but also for their metaphorical content. They in fact contain an inner paradox, providing the housed person with a sense of social integration and belonging, a means to expand one’s view on the world, while becoming a symbol of social exclusion for the homeless.

The paper cutting, folding and papier-mâché workshops will result in the production of a composite installation that will be displayed at
Galway City Museum as part of the Galway Fringe Festival this summer.

At Carbon Assembly, we think art has the power to transcend difference, and attenuate the borders between exclusion and inclusion. By turning the maker into an active participant, art can positively alter self and social perceptions. Vulnerability is a zone where huge creative potential can be harvested.

If you feel the stories of homeless people unfolding so close to us are invisible, hidden or simply ignored, help us to uncover them by supporting Periodical Abode. Any money raised will go toward covering the cost of the exhibition venues, printing, lights, and materials.

For a quick overview check out our video on youtube

There are 18 public funders of this project 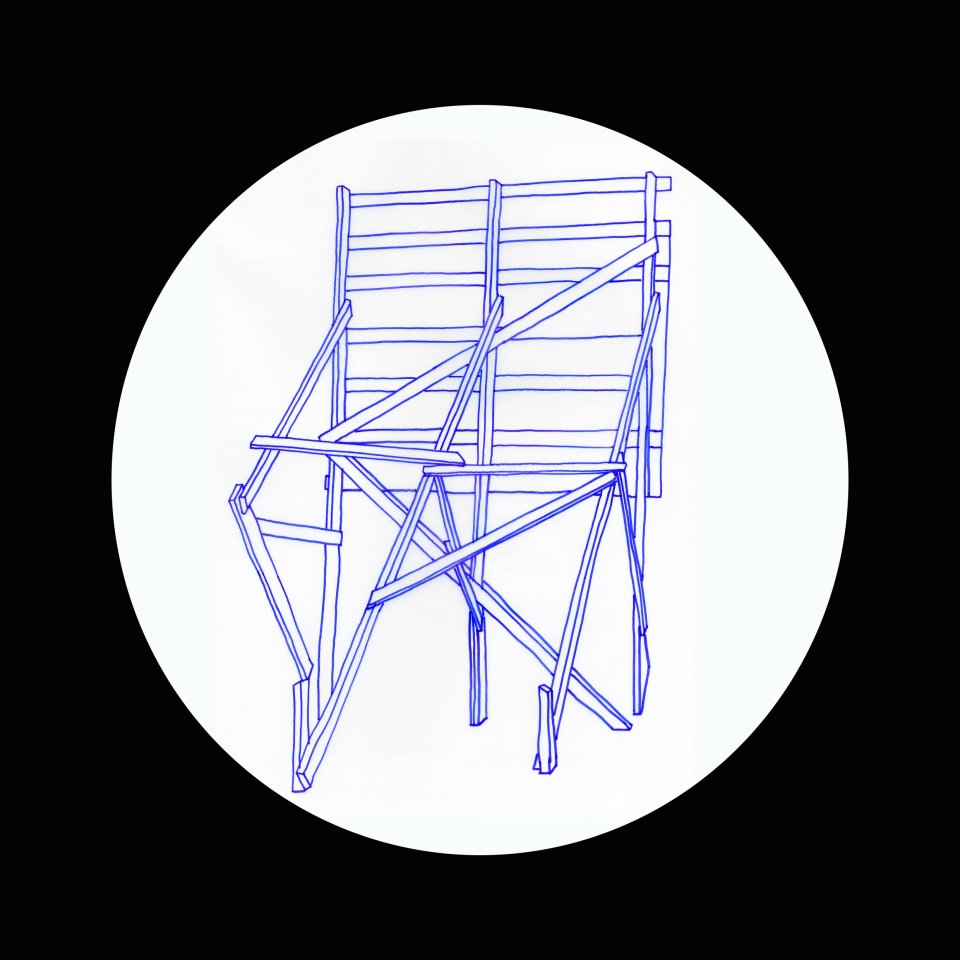