Make a great impact in the field of performing arts. This is a life changing event and gives the opportunity to support a member of the Irish team.

I am making this appeal on Behalf of my Son Panashe,

The budget for the Championships includes the cost of the travel to and accommodation and competition fees, I have saved €1,500 so far for this project but I need to raise a minimum of €2,000 more.

“In Acting, Perseverance is the spirit to overcome the many challenges you will face. In auditions you will always have someone ahead of you that is a better fit, smaller, taller, younger older, but keep going, never give up and you will realize that overcoming challenges is part and parcel of your road to success”

Panashe Mc Guckin has been selected to join “Team Ireland 2014” for the World Championships of Performing Arts to be held in Los Angeles.

The Annual Awards are a showcase of up and coming young talent and the highlight of the entertainment and cultural calendar celebrating the very best of world screen talent across film and television.

Each year, countries send their best and most outstanding talent to the U.S. During this heated week of events, competitors go head to head “Olympic-style” in a wide variety of competitions. In each category there's a fierce contest of skills to see who is truly the most accomplished in the world.

Panashe’s Passion and Love of Acting is a great source of strength and inspiration to all around him. His professional talents and vision are encapsulated in every performance. Invited to take part on RTE’s “The Den” at the age of six, he is seen by many as one of Ireland’s up and coming young actors.

Born in Mutare “Zimbabwe” Panashe moved to Ireland at the age of 2 years. His first real break came when he was chosen to play the role of Guycell in ‘The Clinic’ alongside Amy Huberman and later as Alex in Jam Medias production for the CBBC ”Roy 2”. His work with Underground Films “Home” was shown in the 2012 Jameson Dublin International Film Festival, awarded The Mypa Special Judges award (Acting-2012) for brining African culture to a wider audience. He was also a finalist in the Credit Union Young People’s awards for his dedication to the performing arts.

Panashe studied professional acting with “The Gaeity School of Acting”, “Talented Kids” and “The Irish Film Academy”. He has also learned the Piano through the “Royal Irish Academy of Music”. Panashe has consistently worked towards his dream of one day following in the footsteps of some of Irelands greatest actors. 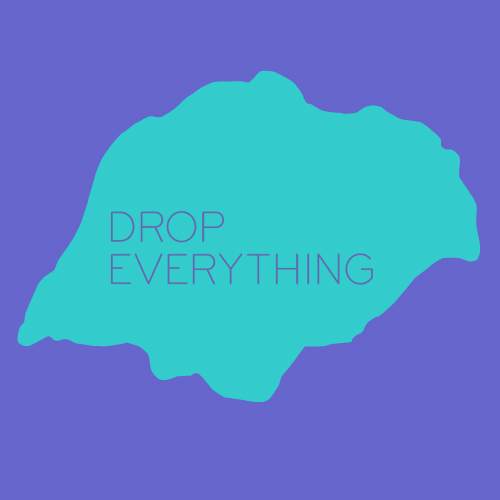 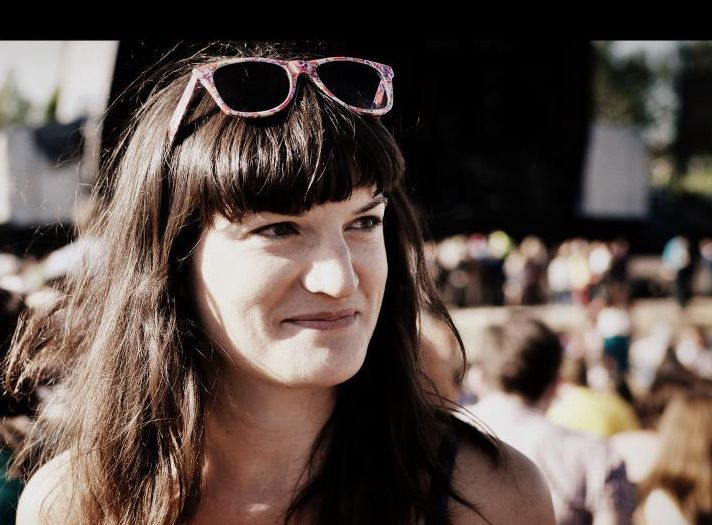 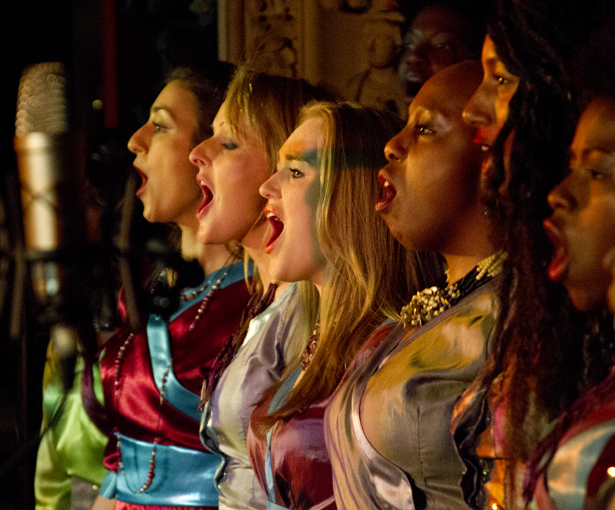