It's been nearly 4 years since Irish Baroque Orchestra released our last CD 'Flights of Fantasy' to critical acclaim and we know our fans and supporters are eager for more! We hope to release a live CD recording of 'Ireland's Golden Age', a unique insight into the musical life of 18th-century Dublin, directed by Monica Huggett, featuring Siobhan Armstrong (early Irish harp) and Peter Whelan (bassoon). But with the significant costs of recording an orchestra combined with a tough funding environment, we need your support through fund:it to make this happen!

Your funding - ranging from advance ordering of the CD to higher amounts with significant rewards - will go towards covering costs such as recording/engineering, CD manufacture & design.

This concert programme, previously performed in Dublin and Cork, was described by the press as “brilliantly skillful”, and "marvelously crafted music" and we want to capture the magic of those live performances. The recording will be made at New York's Merkin Hall at the Kaufman Music Center on 10 March 2014 at a concert supported by Culture Ireland and Tourism Ireland, as part of a 3-date US tour.

The recording will include Pasquali's The Triumphs of Hibernia, Dubourg's Eileen Aroon and pieces for harp by Turlough O'Carolan, and will present fascinating glimpse into Ireland's musical history. As a thriving cultural centre at that time, Dublin attracted composers from all over Europe. The city also supported a traditional Irish music scene that flourished primarily through the prodigious output of the legendary Irish harpers.

The Irish Baroque Orchestra is like no other group performing in Ireland today. Driven by the belief that the best things in life stand the test of time, the orchestra allows Irish audiences to experience the beauty of baroque music as it was intended to be heard. Under the inspirational artistic direction of Monica Huggett, each member of the orchestra continuously seeks to explore the playing techniques and performance styles of the seventeenth and eighteenth centuries, and performs only on baroque instruments or modern replicas. The result is as vivid as a freshly restored oil painting: the colour, simmering tension, and highly charged emotion of this incredible music bursts to the surface, carrying the listener back 300 years to the sights and sounds of 18th-Century Europe. 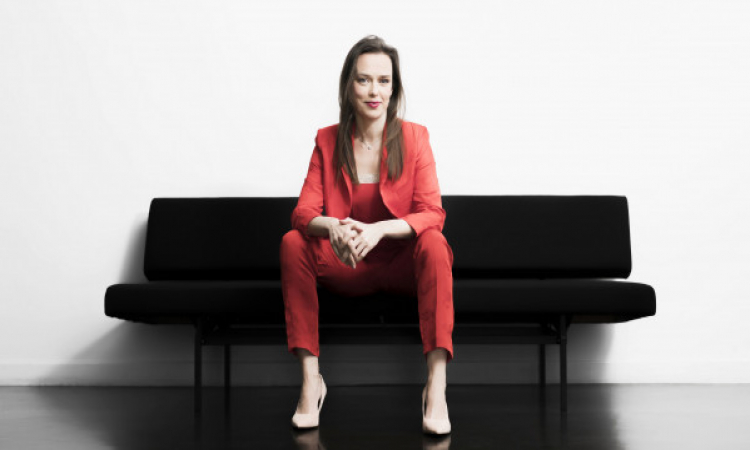