Matt is a fine art student struggling in his final semester. Upon entering his Life Drawing exam, he is shocked to find Eve, the estranged mother of his child, posing for the sketch. Eve's ploy to force Matt to confront the reality of her, and his responsibilities, brings about a period of extraordinary change in their lives.

This is a film that has no dialogue, the whole story is conveyed purely throughout sounds, music and imagery. Most of the story plays out through the act of looking and being seen, a sort of dance the characters do together, avoiding each other, fixating on each other, eventually coming together.

In creating this story I wanted to see how far I could push visual storytelling and allow the audience to make up their own minds about the themes being explored on screen; responsibility, vulnerability, sexuality, parenthood, self-image. I believe this could turn out to be a fantastic project for all involved, especially if we can gather the funds to help make it happen.

I have previously used Fund it to help make another short film called 'Staccato' an ambitious period drama which was screened in Lighthouse Cinema Dublin, Washington DC Independent Film Festival, Kashish Mumbai International Queer Film Festival and QFlix Philadelphia. We are hoping to make even more of a splash on the international circuit with 'In the Flesh' which is a shorter, more concise concept, and we believe more programmer-friendly at festivals.

Currently on board:
- My producing partner Maicon Santanna who also has a feature in the works called 'The Executor'
- Sorcha Dianamh 'Staccato' production designer - Evelyn Suttle the artist painting the pictures to feature prominently in the film
- Steve Jackson a sound recordist/designer who has worked on several major projects including 'Vikings'
- Meabh O'Leary, composer

I have found that many of the typical funding avenues for short films to be quite restrictive in the themes they explore and the locations that are used. For this particular story I was unable to find the right scheme for me, and so I believe that crowdfunding is the way to go for a project like this that won't be hugely expensive but still needs help to get off the ground.

If we are successful in reaching our target it will be a challenge to book locations and secondary cast and crew for our proposed dates in early September. These dates are to facilitate our HODs and cast as well as some key festival submission dates later in the month. However we're confident that if we work steadily on the development pre-vis stages of the project that we'll be ready.

Thanks so much for taking the time to read more about the project and to watch our campaign video!

There are 9 public funders of this project 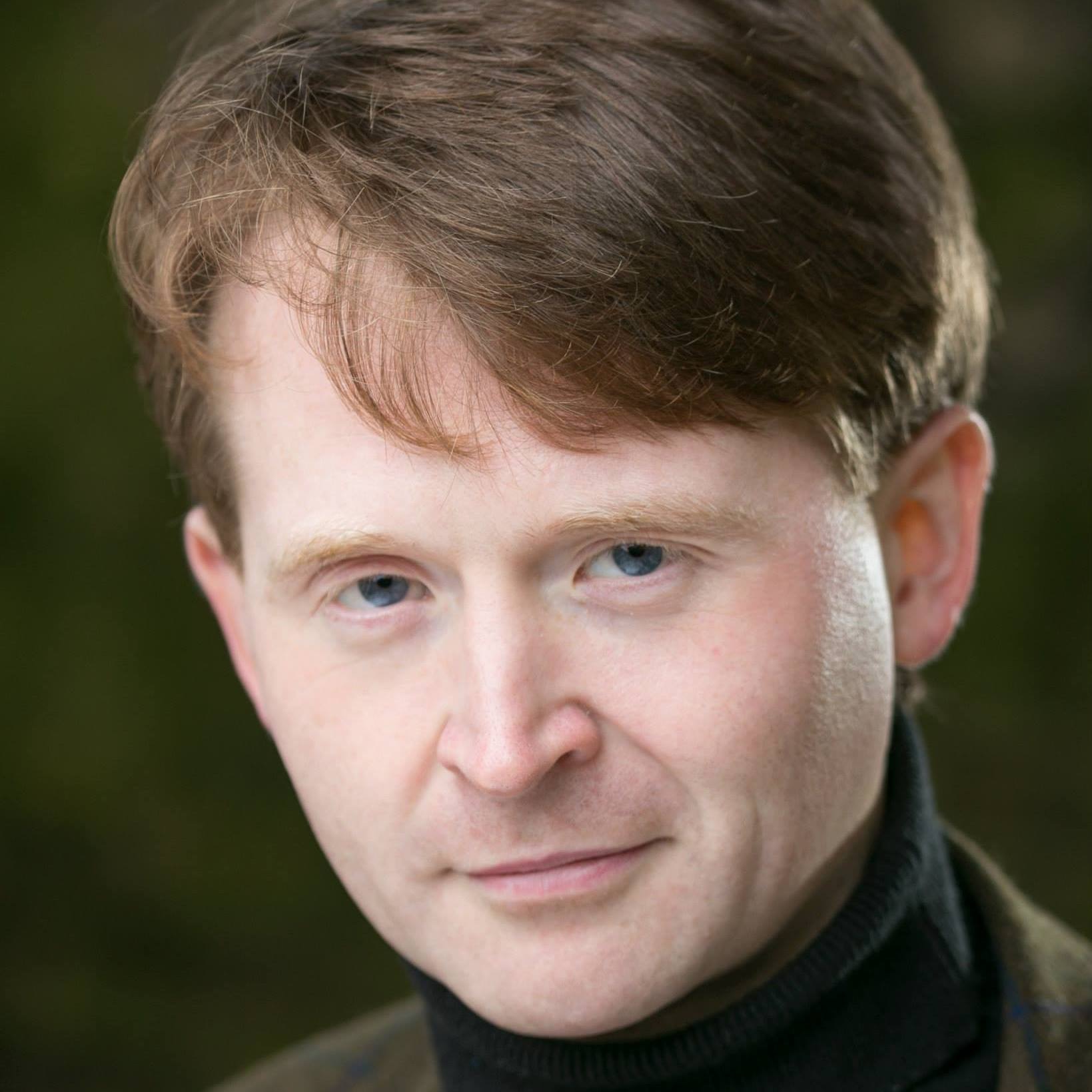