Founded in 1986, Artspace Studios has provided working space for many city, county and international artists. Now, in our 25th year, we are celebrating!

In 1996 Artspace Studios moved to Liosbán industrial estate. The number of studios has grown to fifteen, seven of which are located in Liosbán and eight in the Black Box, and there are now twenty three artists sharing them.

Over 25 years Artspace has been home to over 100 artists from Galway City, County and from further afield.  Artspace Studios’ have many varied activities. We step outside of our studios and are involved in the community through giving workshops, talks, discussions, short-term residencies and open our studios to the public on a regular basis. We also enable young artists just out of college to pursue their artistic careers. Artspace studios are firmly on the city’s map of independent arts organisations. It is impossible to imagine Galway without the enormous creative impulses emanating from this and other like-minded groups which have benefited the city in many different ways and without which it would be a much impoverished place.

Many Artspace members have made their names nationally and internationally over the years, they have created lasting international contacts and fruitful exchanges with artists in countries like Germany, France, Sweden and the United States. The artists’ collective has gone from strength to strength without changing its ethos of mutual support and the promotion of Art practices of quality and integrity.

As part of the year-long festivities, we are commissioning a film-maker to produce a short film that will document our journey to date, record our anniversary year and respond to 25 years of Artspace. We have already secured some funding from Galway County Council towards this project and need your help to complete the process. This is where we need your pledge to raise the final funds to make this project a reality. Let’s make it happen!

During this anniversary year we feel that it is important to stop and reflect on what we have achieved, to record the oral history of the group and celebrate the diverse artistic practice within Artspace which has added to the cultural and artistic spirit of Galway City since 1986. By contributing to this campaign, you will be supporting the arts directly in Galway city and county.

With your help, this project will be seen through to completion. The money will be used to fund the commissioning of a filmaker to create a portrait of Artspace Studios through film.

Just over three days left on our campaign and we're at 71% funded. It's very exciting now as we come near to the last few days of the campaign. We want to thank everyone who has pledged money to our campaign and we look forward to sending you out the rewards as well as welcoming you to our exhibition in Galway Arts Centre opening on Friday 29th July. With a successful fundit campaign, we will be able to have Michael Fortune filming the install, setup and daily activities of our exhibition during August 2011.

We have commissioned Michael Fortune to make the ARTSPACE 25 film. He will be with us as we prepare, install and run the exhibition "Collective Consciousness", curated by Maeve Mulrennan in Galway Arts Centre in August 2011. There will be a public viewing of the film later in the year. We are really looking forward to making this happen and send a BIG thank you to all our funders so far. We have 15 days left to reach our target, and have great original artworks as rewards to all who pledge money to our campaign. Spread the word!

There are 37 public funders of this project 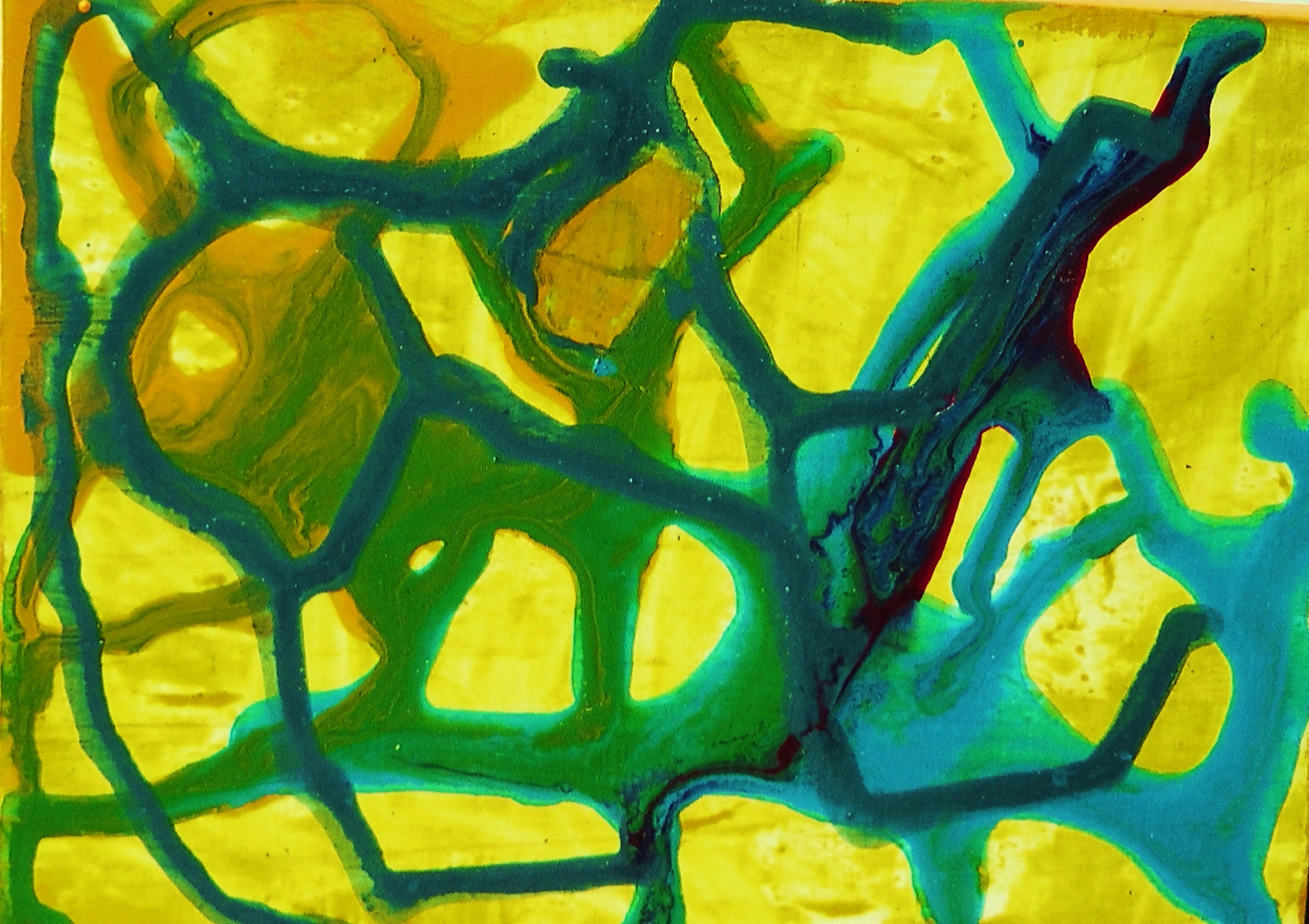 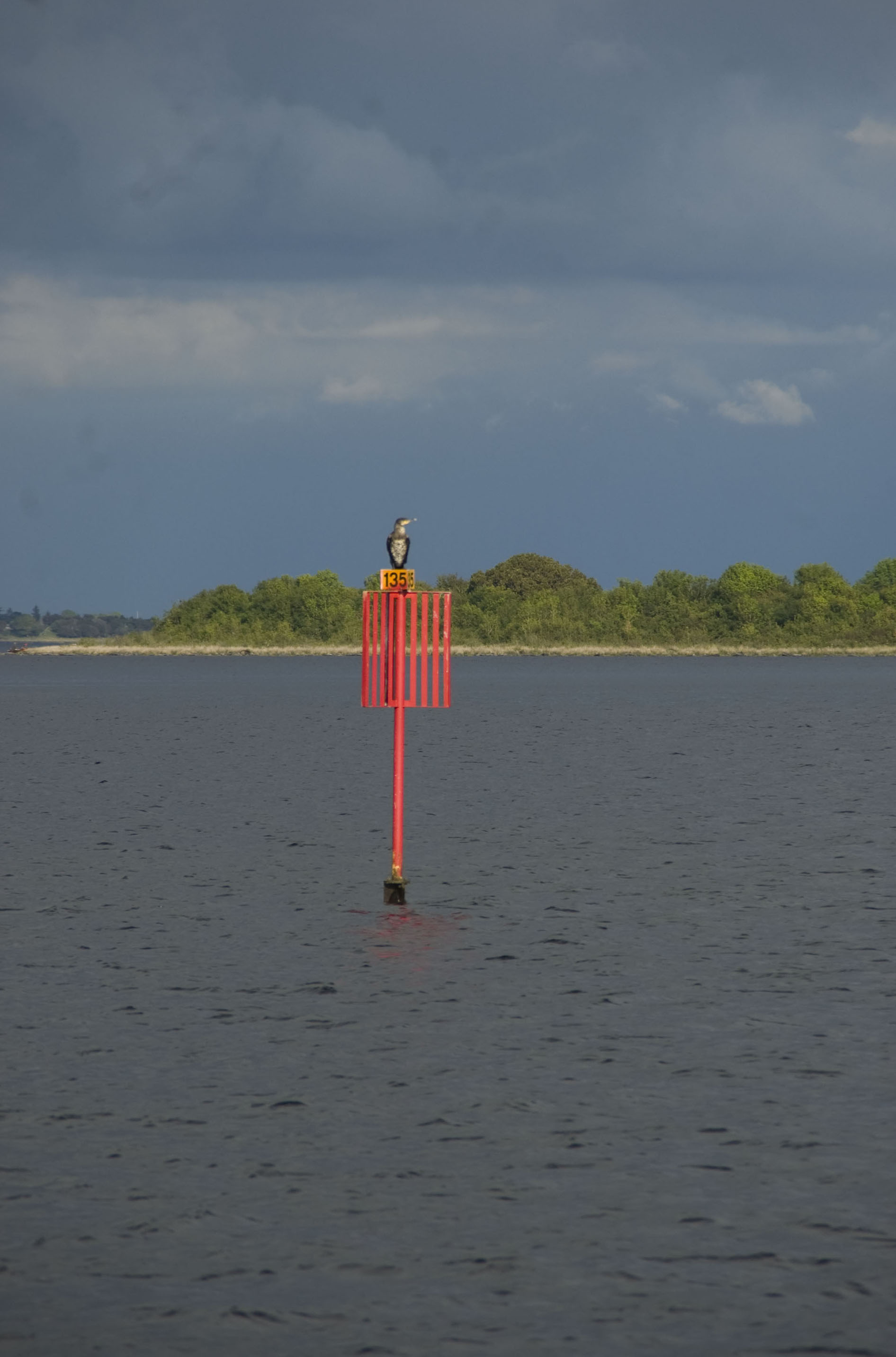 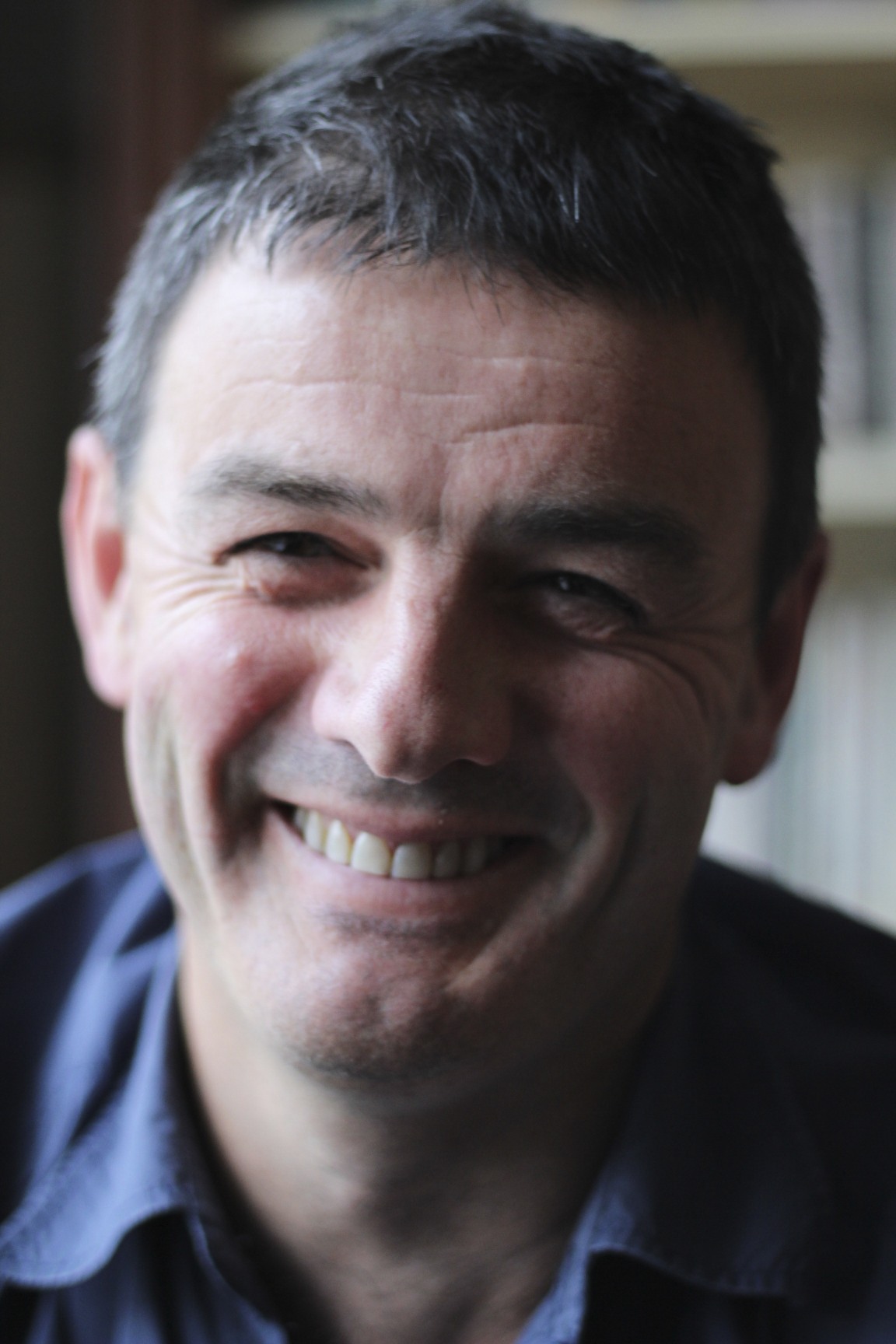 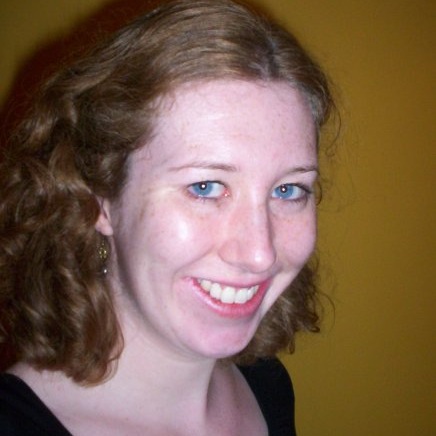