‘All Mortal Flesh’ is a short film about how empathy and levity can emerge in even the darkest of situations. It follows a contract killer who reluctantly accepts a last minute assignment in the run-up to Christmas. A routine job takes an unexpected turn, and he finds himself morally and emotionally challenged.

My name is John Corcoran, I’m an aspiring filmmaker and graduate of DIT’s School of Media. My previous short film as writer/director, ‘Shellshock’, was screened at numerous film festivals both in Ireland and internationally, and won numerous awards from institutions such as the Waterford Film Festival, the Royal Television Society, the Student Media Awards, and the Bangkok Student Film Festival. It was also recently broadcast on RTE Shortscreen.

This project is designed to have maximum impact at a low cost. The proposed budget has been kept deliberately modest, complimenting the existing resources which I can access. Rather than spending the bulk of the budget on expensive equipment rentals, the money shall instead be largely used on the most important aspect of any film production - people. It is my view that having cast and crew properly taken care of is paramount to making a good film. I have learned through experience that ensuring and maintaining a degree of comfort and preventing people from being left out of pocket is a crucial element, and one that is too often overlooked at this level of filmmaking. An approximate breakdown of how the money will be spent is as follows:

Other necessary resources & expenses such as camera, locations and post-production are already accounted for. This film will not amount to a payday for anyone involved, but I want to ensure that they will be only donating their time and expertise, and not their money.

Filming is projected to take place in Dublin in the early spring over the course of 4 days. The main role will be played by Ben Mulhern, a very talented actor of stage and screen with whom I have worked previously. Behind-camera personnel include Dean Kavanagh (DOP; Shellshock, In Passing, History of Water) and Burschi Wojnar (Camera Operator; Just Saying, Against the Wall, Shellshock) with more to be announced in the coming weeks. The film itself is projected to be completed by late spring/early summer with the intention of submitting it for festival consideration.

Further information on the project can be found on its blog/website:

An extract from my previous film, Shellshock, can be found here:

A full breakdown of the rewards for this project can be seen to your left, but just let me say that any help, big or small, monetary or otherwise, will be met with my most sincere thanks and the utmost level of gratitude.

Visit the 'All Mortal Flesh' official facebook page for the latest updates on the film, including stills, behind the scenes and more.

A new teaser trailer for All Mortal Flesh has just debuted online, check it out below or via the official Facebook page: http://www.youtube.com/watch?v=jSJPqPHi6NA http://www.facebook.com/AllMortalFleshShortFilm

The 'All Mortal Flesh' Cast & Crew 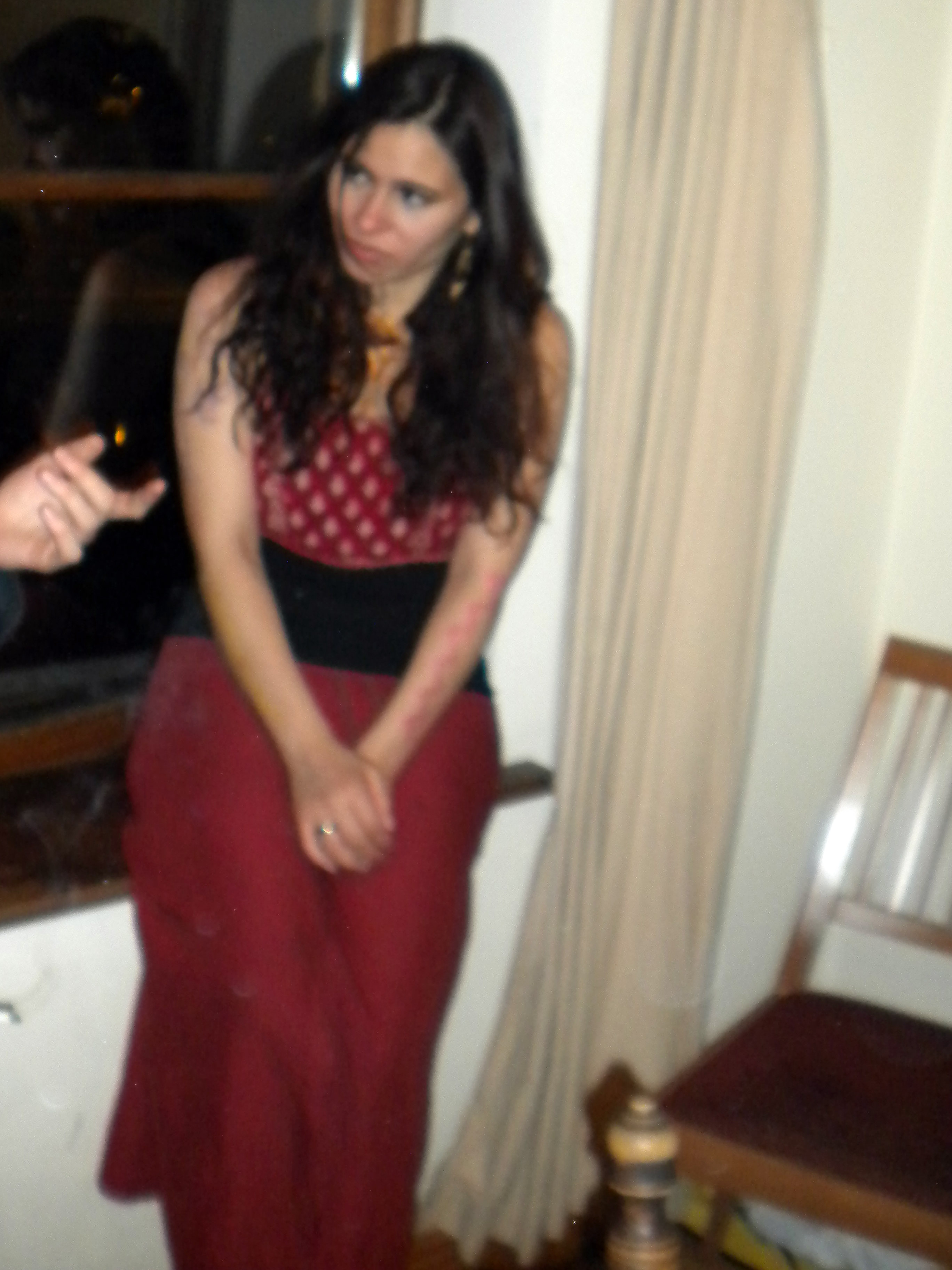 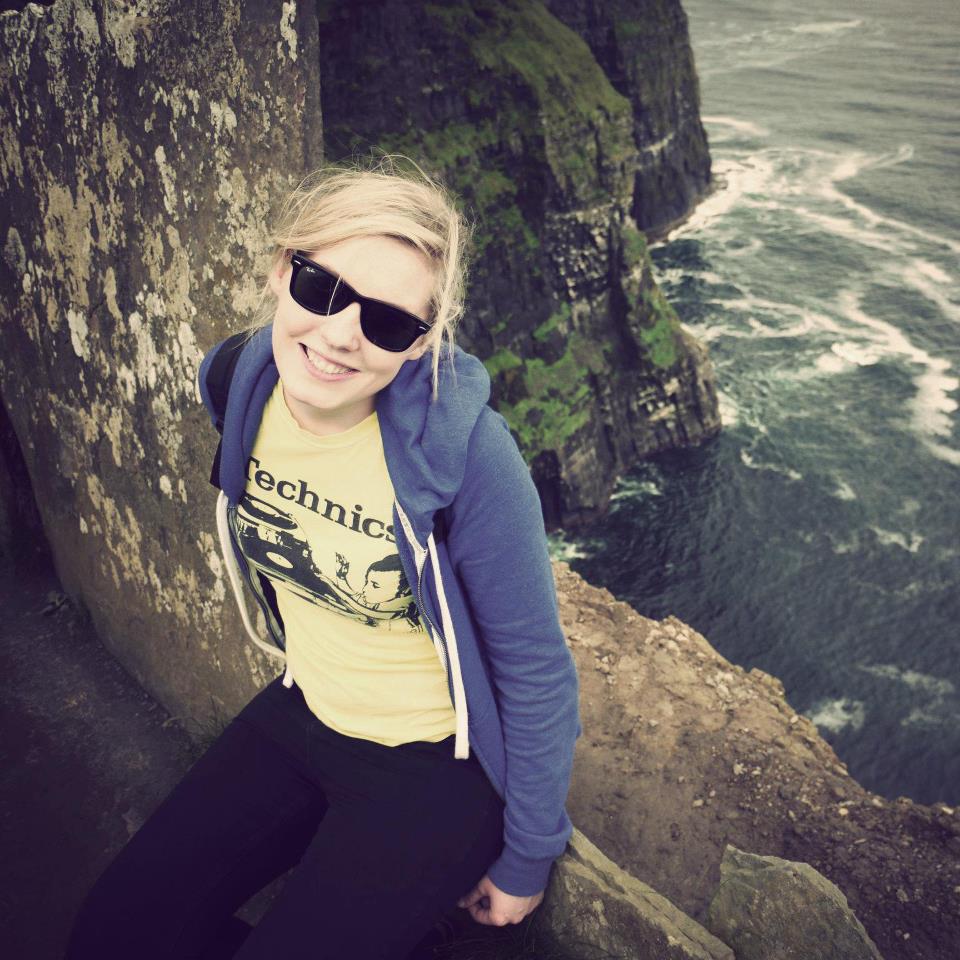 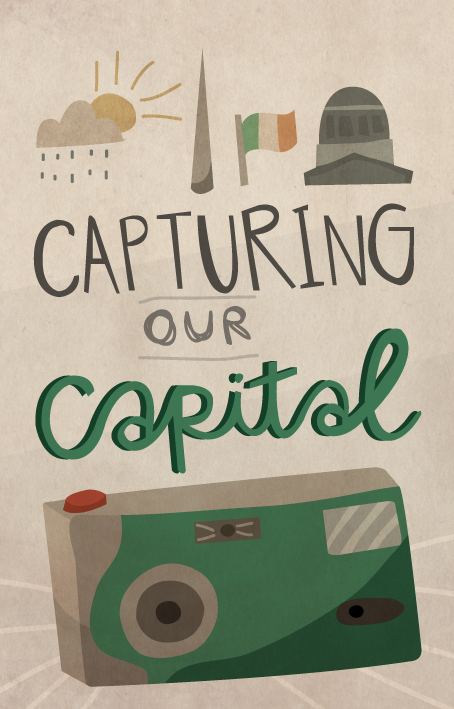 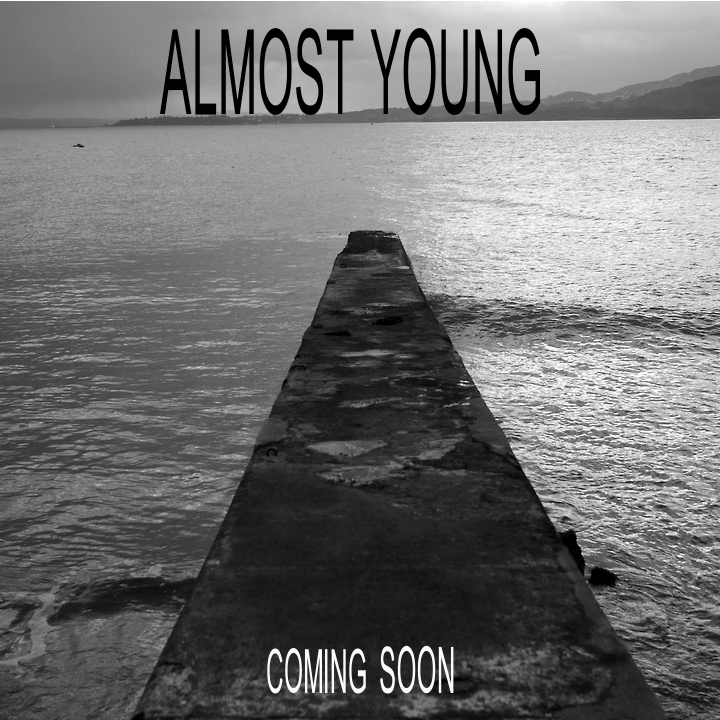 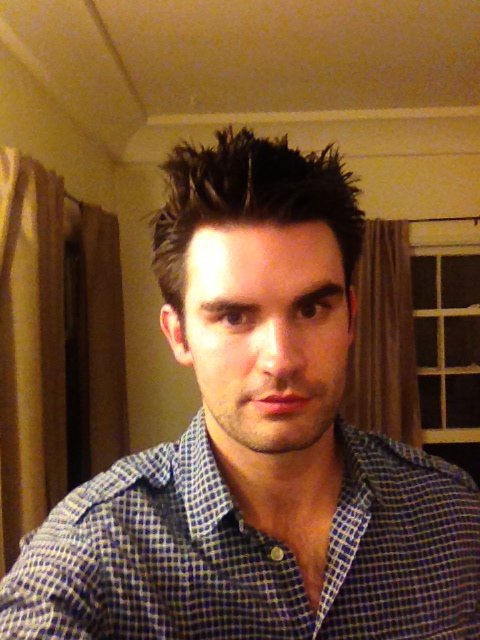 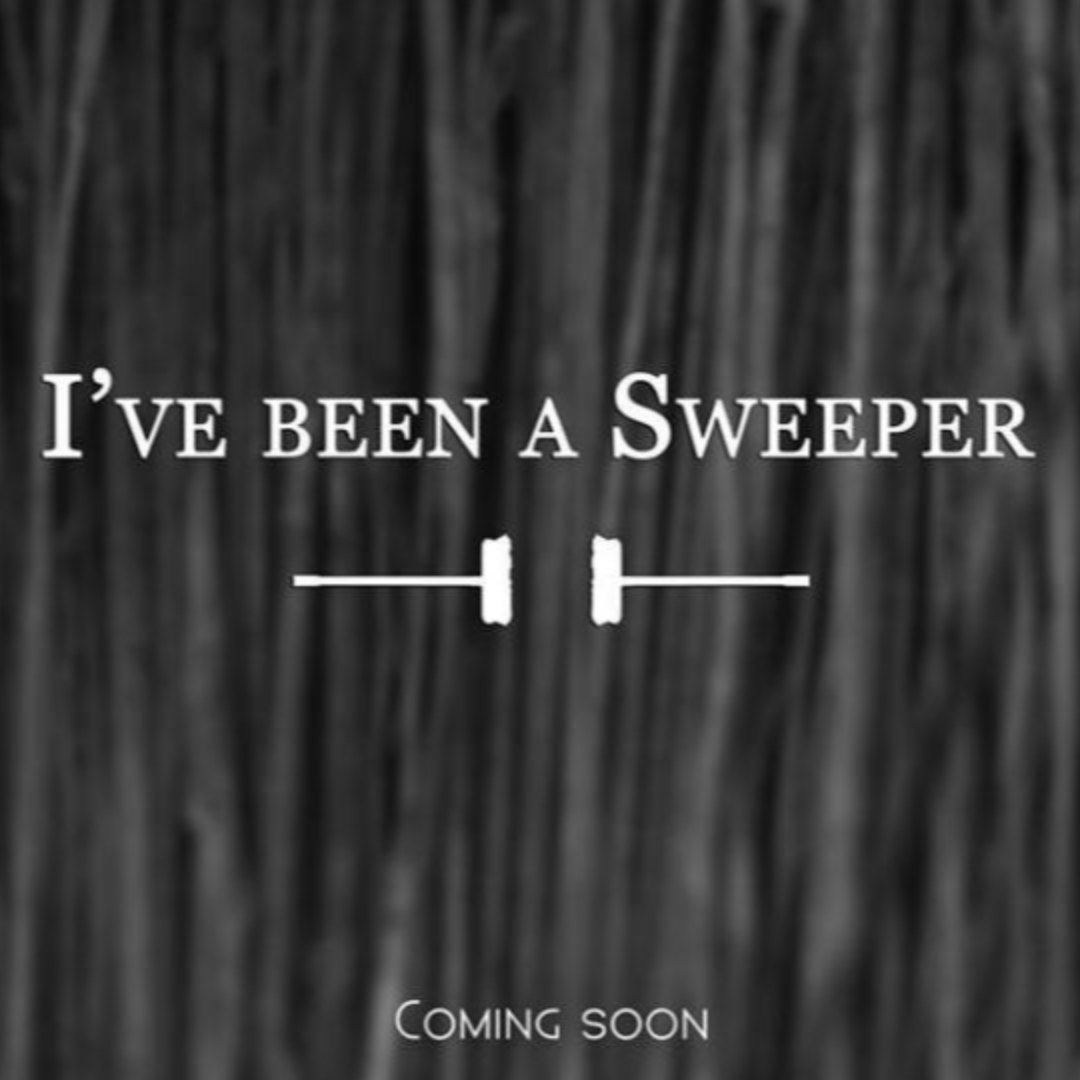 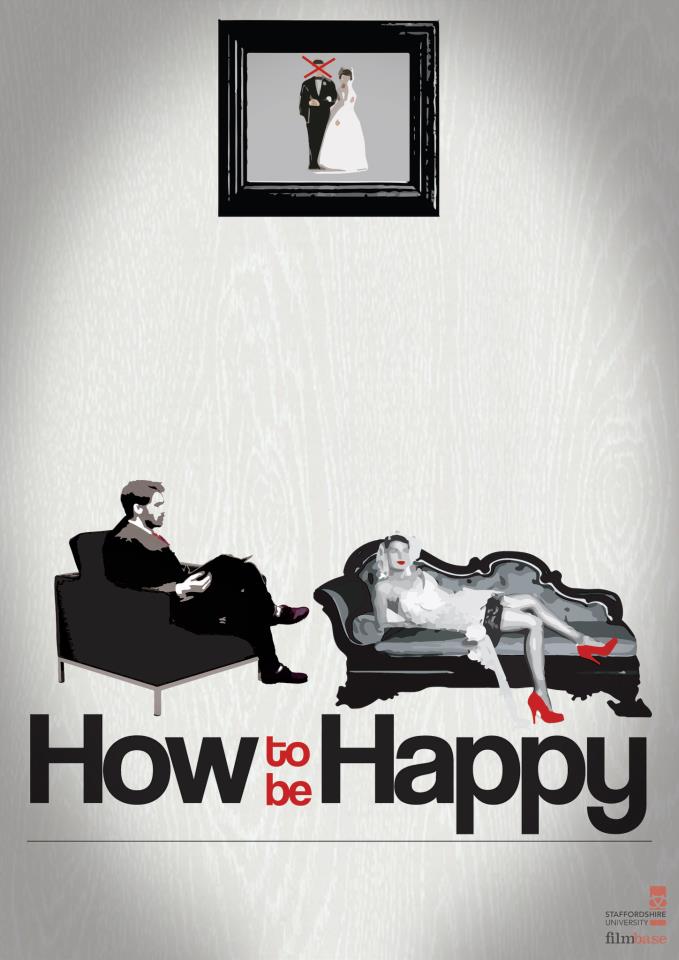 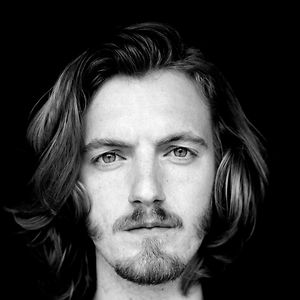